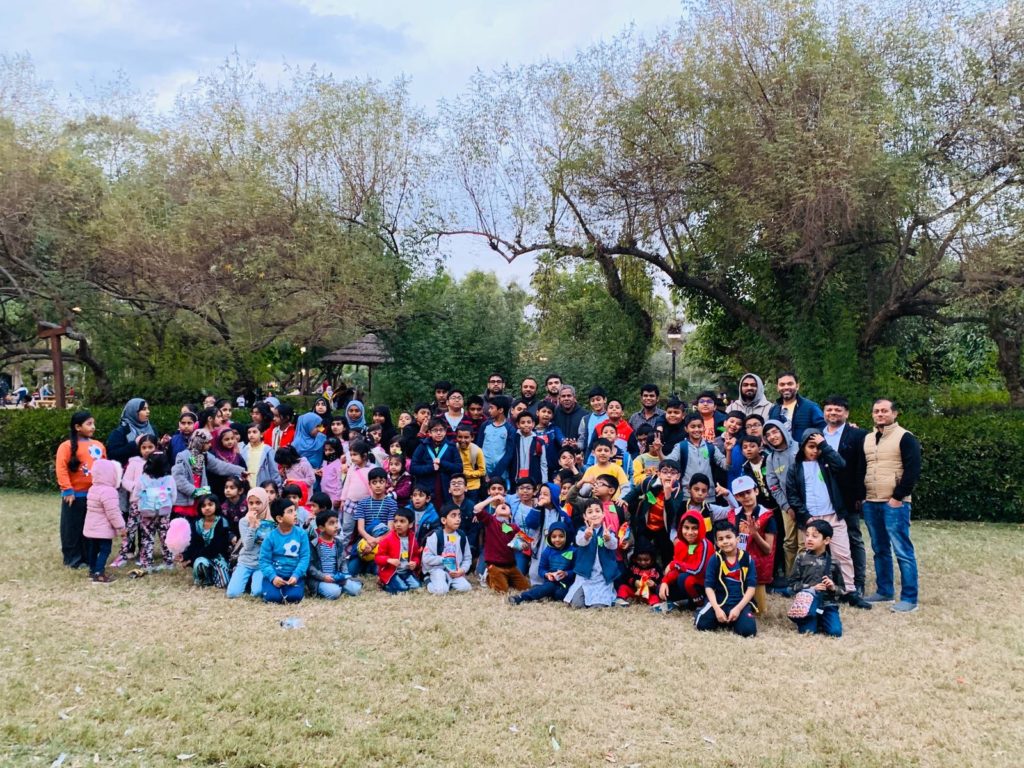 Several children comprising of both boys and girls from different age groups grabbed the incredible opportunity to educate themselves during this tour. Parents from all over Kuwait (Fahaheel, Farwaniya, Abbassiya, Khaitan, Jabirya, Hawally, Salmiya, etc.) showed great support in enrolling their children.

All the children attended the picnic with full enthusiasm and excitement. IMA Ladies Wing, Salmiya, Abu Halifa, Abbasiya and Khaitan Unit members took care of all arrangements including transportation (buses) to pick & drop the children from their pick-up points. This brought significant comfort to the parents as it removed their hassle to pick & drop the children.  Children were grouped according to their age and zones they represented. Each group was accompanied by their Zonal Head and IMA volunteers to ensure the safety and security of the children is maintained.

The tour started with few verses of Quran and after giving guidelines to the children. First stop in the zoo was train ride which allowed the children to view all animals in just a few minutes before they started their tour walking. Volunteers on duty took good initiative of explaining various topics related to animal safety, habitats, behavioral instincts and eating habits of zoo animals to the children. Certainly the children of lower age groups spent more time in playing games at the green lushy p

lay area of Kuwait Zoo in beautiful weather while the children from higher age groups engaged themselves in learning and gaining knowledge of the animals.

The children were provided with lunch when they arrived to the zoo and were also served with refreshments and juices at the end of zoo tour. Despite being a very cold day, the children enjoyed and were totally exhausted at the end of the tour. Parents thanked IMA Children Circle and requested them to organize similar educational trips in future. 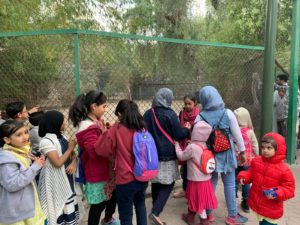 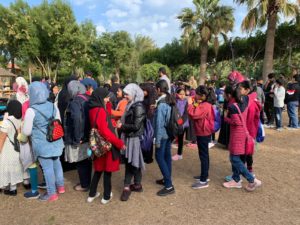 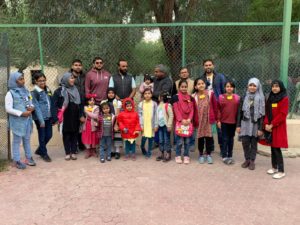 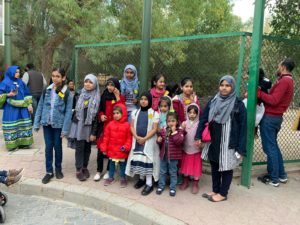 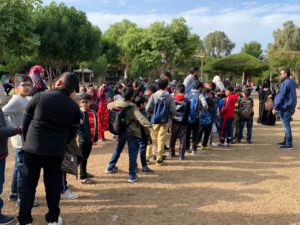 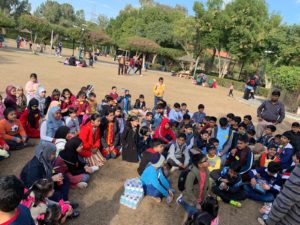 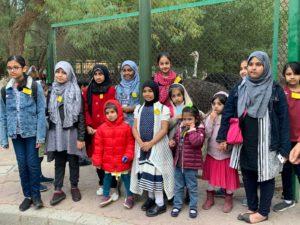 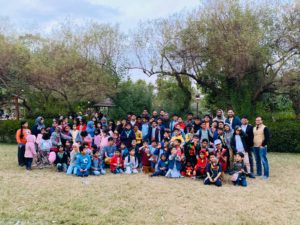 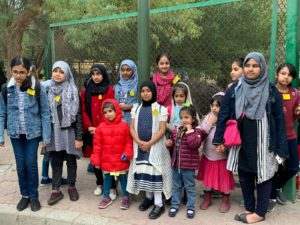